NOTE: You can download the latest release from here.

1. What does the Fail Safe Task do?

Select the files you want to run it against and select Fail Safe Task under Batch Tasks. 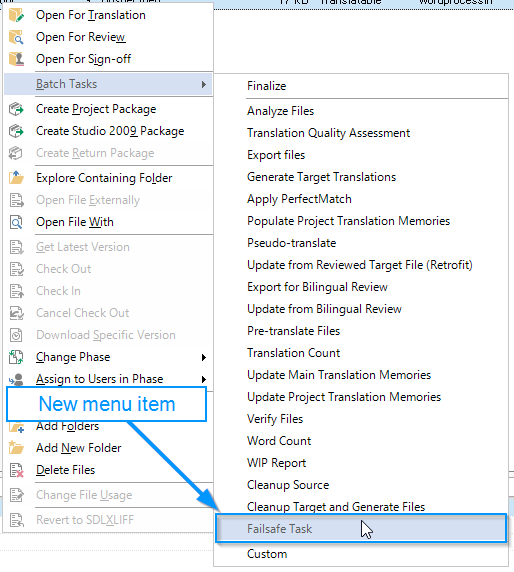 There are only two options for this plug-in:

One thing I should mention is, especially with a large amount of files, you may have to wait a little bit on the following screen. In the background, all the files are being saved to target, which takes a little time. 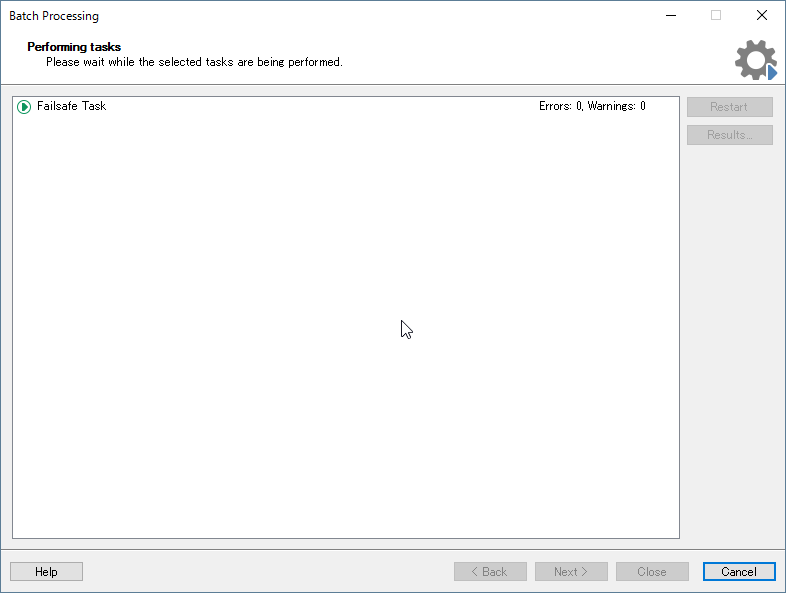 Once the task finishes, a report will be generated call Fail Safe Task.

If everything goes alright, you will see the Passed in green like below:

If something goes wrong, you should be able to see right away, as Failed along with a long error message in red should appear: